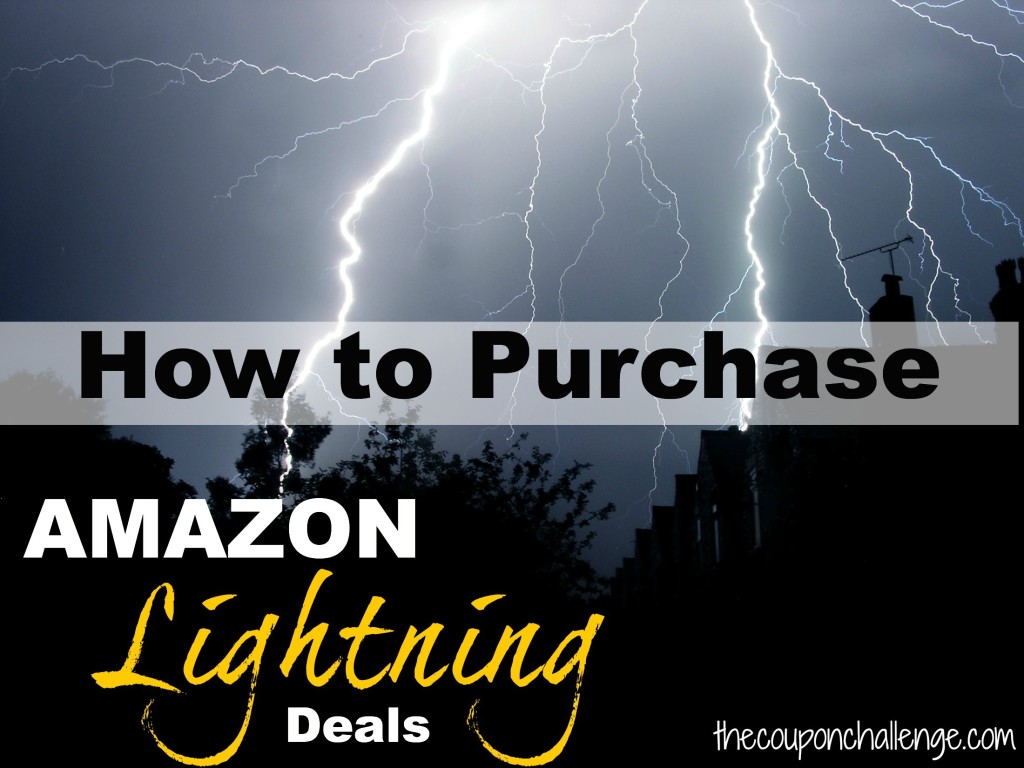 Amazon Lightning Deals are a fantastic way to save on items all year long, BUT the deals for popular items get better as we head into the Holiday season.  I can’t tell you have many great deals I was able to score last year just by investing a bit of my time.

Since you can save so much, some of these deals are super popular and will sell out FAST.  Some can sell out in less than a few minutes! If you’re not prepared, you may just miss out on the much anticipated item.

Below are my tips on How to Purchase Amazon Lightning Deals – FAST:

1.  Watch The Coupon Challenge each morning for a preview of the days upcoming deals or head directly to Amazon to view the deals.

2.  Determine which deals you may want and write down the times they will become available.

TIP – set up a reminder on your phone to notify you 10 minutes before the deal goes live.  I will also try post reminders for popular items on The Coupon Challenge Facebook Page.

3.  5-10 minutes before the deal is set to go live, head to your computer.  Get the lightning deal page up, so you’re ready to purchase your deal.

Tip – Add the item to your cart less than 15 minutes before the deal goes live.  On most (not all) deals the price will adjust down to the lightning deal price and you can purchase the item.  If it doesn’t work, you will need to add it from the lightning deals page once the deal is live.

4.  As soon as the deal goes live, select “Add to Cart.”  You aren’t committing to the purchase, you are just adding this item to your cart and essentially putting it on HOLD.

5.  You will have 15 minutes to “checkout” or purchase the item.  This will give you time to make the decision on whether this item is right for you.  You MUST purchase within the 15 minutes or you will lose the item at the lightning price.

6.  Join the waitlist if you miss a deal.  Often times people decide not to purchase an item after adding it to their cart or they forget to purchase in the allotted 15 minutes.  The items are then released to the people signed up for the waitlist.  I have managed to get several items just by getting on the waitlist. 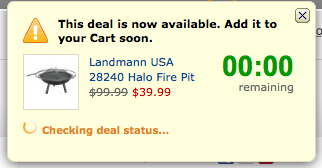 7.  Please note that items are only available for a certain amount of time even if they don’t sell out.  You must purchase the item during the allotted time or the deal will be gone. 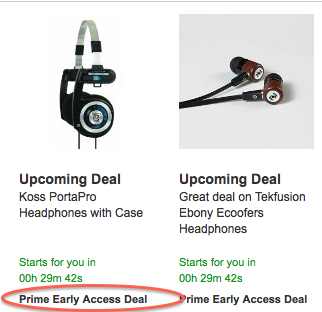 Do you have more tips for getting Amazon Lightning deals?